NEW RELEASE – The Truth About Faking It by Cassie Hamer

Browse: Home » NEW RELEASE – The Truth About Faking It by Cassie Hamer

NEW RELEASE – The Truth About Faking It by Cassie Hamer 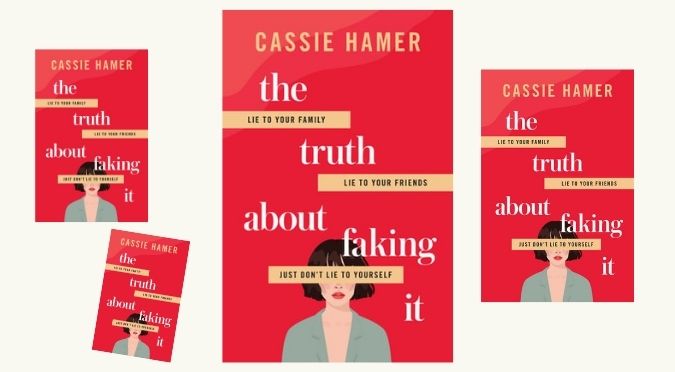 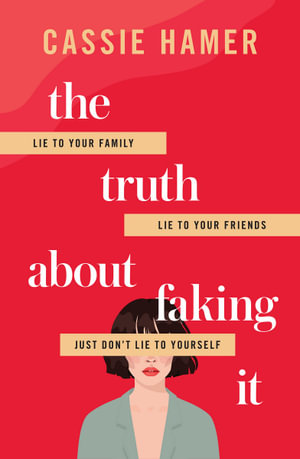 One way or another, all three women are faking it and as matters come to a head, the truth will out in the most unexpected of ways…

We’ve got an excerpt for you, plus Cassie answers The 3 Big Questions

At the age of twenty, I turned up to the Prime Television newsroom in Orange ready for my first day on the job as a TV news reporter. I wore a cream suit—a matching jacket and shortish skirt. (This was the nineties and let’s just say Amanda Woodward from Melrose Place had a lot to answer for.) The news editor took one look at me in my vanilla icecream attire and promptly sent me to the cattle yards to cover the local sales.

For the next hour, this city girl in her white suit traipsed through cow pats and bovine urine and pretended to know something about cattle prices. Incredibly, my suit escaped unscathed, as did my ambition to pursue a journalism career. This book is, in part, a tribute to my experiences in the media—the good, the bad and the ugly. 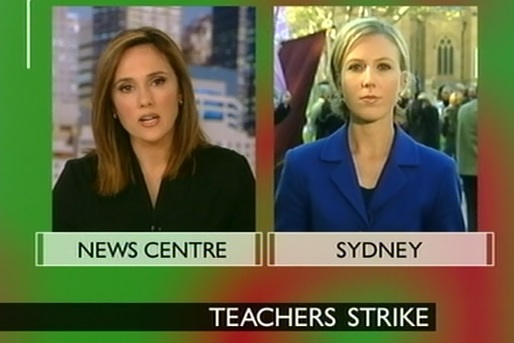 But it’s also a love letter to women of all ages about what it means to be female in today’s world—our joys, our challenges and the battles we fight on a daily basis. I hope you enjoy it … 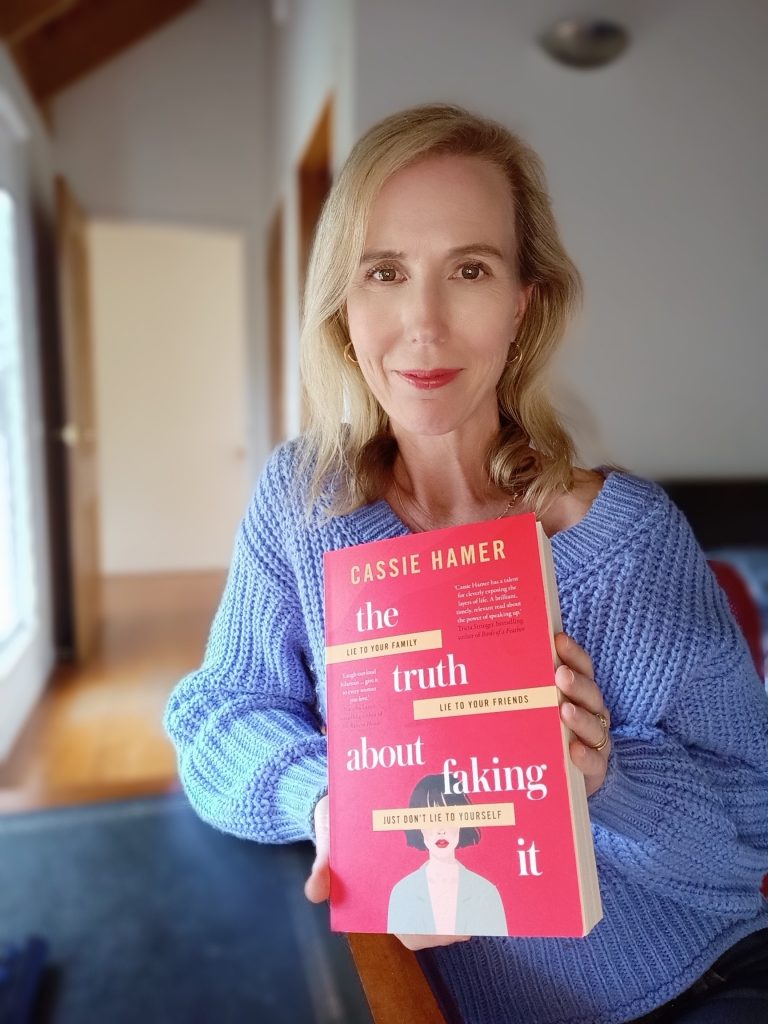 Buy The Truth About Faking It

Excerpt from The Truth About Faking It
by Cassie Hamer 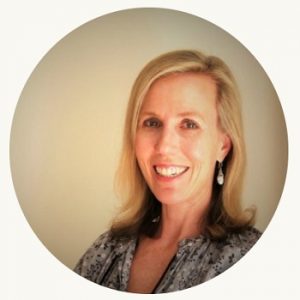 Stories that take you behind the white picket fence…

Read more about Cassie Hamer and her books

Buy The Truth About Faking It