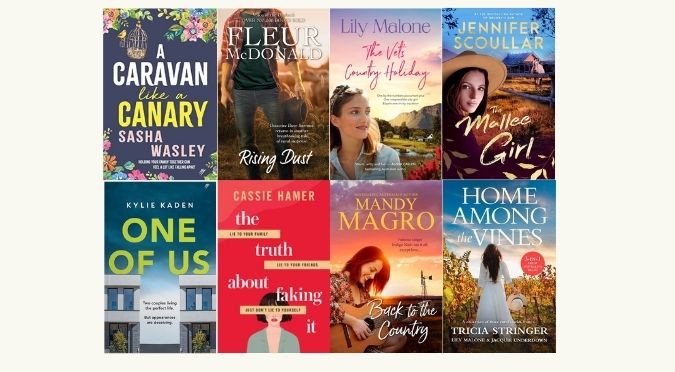 All the story blurbs 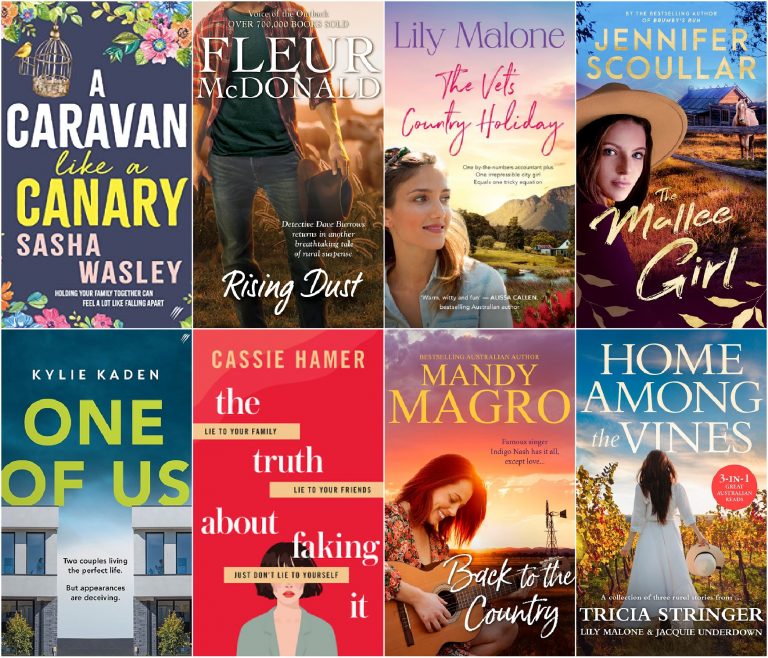 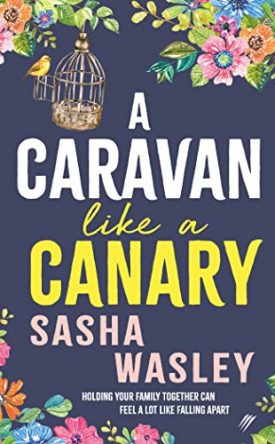 As they travel along the familiar route, memories of the Button’s last trip in the caravan engulf Tara, but the open road, a shared mission and a rediscovered love for the wild, glorious ocean start to chip away at her reserve. When forced to face her past, will Tara find the courage to let go and discover her dreams? 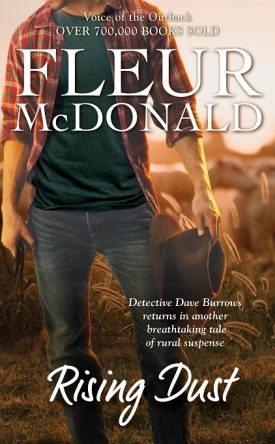 After the family’s devastating tragedy, Detective Dave Burrows is crystal clear that his wife, Mel, is no longer interested in their marriage.

Before Dave can talk to Mel, he and his partner, Bob Holden, are sent to investigate a suspected sheep stealing at a station north of Carnarvon where they very quickly realise that this crime is a lot more than just stock theft.

As a ferocious tropical storm floods the airstrip and uncovers more than anyone expected, Dave and Bob find themselves isolated, outnumbered and in extraordinary danger. Dave has to confront the guilt and trauma of his past before he can move forward. And perhaps there’s no way out this time. 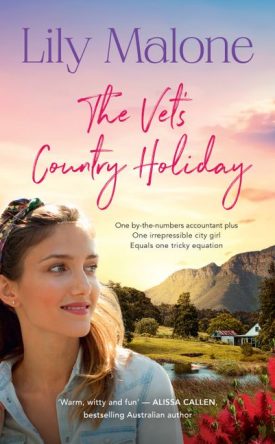 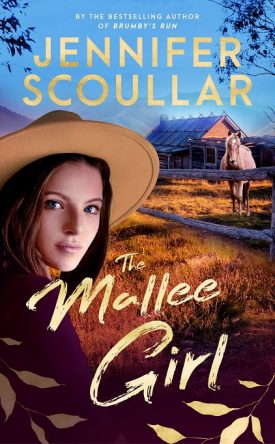 Set among the majesty of the High Country snowgums, The Mallee Girl is a moving and heartfelt story about the power of love and the land to heal old wounds, and the freedom that comes in confronting your greatest fears.

Armed with nothing but some loose change and her beloved dog Duke, Mallee girl Pippa Black has finally found the courage she needs to escape a dangerous relationship. Two cryptic words written on a paper napkin send her in search of the one person who might help her – a long-lost brother she has always dreamed of finding.

Pippa’s quest leads her to the remote town of Currajong, high in the beautiful Victorian alps. As a runaway seeking refuge among strangers, Pippa learns that she’s been mistakenly implicated in a shocking crime. She finds her way to Brumby’s Run, a wild-horse sanctuary, where she begins work assisting the enigmatic farm manager Levi, and becomes entranced by Thowra, a magnificent golden stallion who leads a herd of brumbies in the region. Both man and horse will teach Pippa more about herself than she ever thought possible – including when to run, when to hide, and when to stand up and fight. 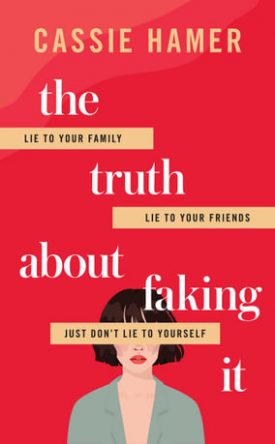 One way or another, all three women are faking it and as matters come to a head, the truth wills out in the most unexpected of ways…

Pre-Order The Truth About Faking It 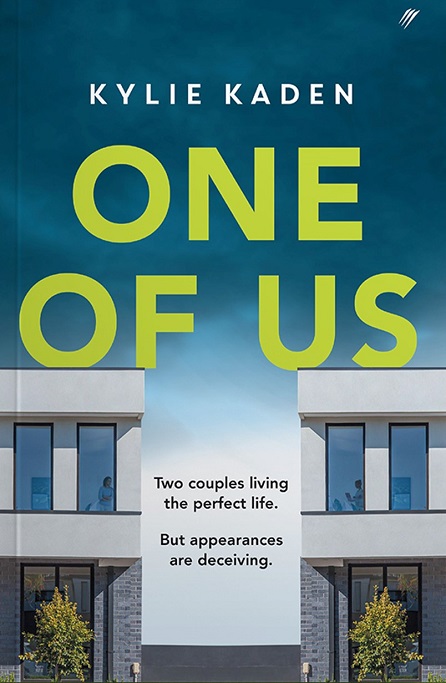 Pre-order One Of Us 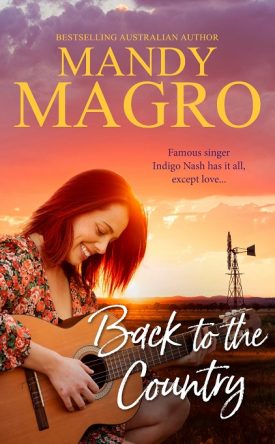 Pre-order Back to the Country 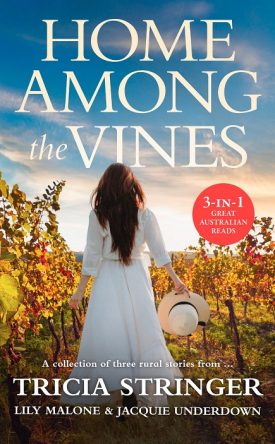 Filed under: Coming Soon and Tagged: A Caravan Like a Canary, Back to the Country, Cassie Hamer, Fleur McDonald, Home Among the Vines, Jennifer Scoullar, Kylie Kaden, Lily Malone, Mandy Magro, One of Us, Rising Dust, Sasha Wasley, The Mallee Girl, The Truth About Faking It, The Vet's Country Holiday, Tricia Stringer