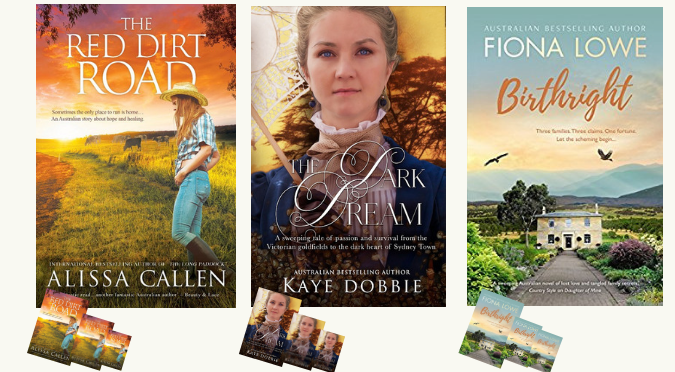 Have you heard?
Book clubs are all the rage

Sometimes the only place to run to is home. But a family secret threatens every truth Dr Fliss Knight has ever believed. 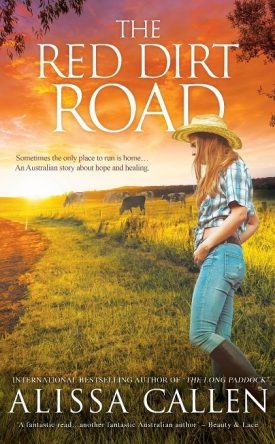 In The Red Dirt Road I had so much fun returning to the colourful and close-knit community of Woodlea that features in The Long Paddock. Hewitt, the new-to-town pickup rider proves the perfect match for no-nonsense Dr Fliss. Edna, the town gossip, as well as Reggie, the misunderstood carrot-obsessed bull, again make an appearance along with a cast of new and familiar characters and animals.

The Red Dirt Road is very much woven from the scents, sights and sounds of my everyday rural life in central western NSW. It isn’t only the physical aspects of where I live that sneak into my stories. I also like to thread in local issues and concerns that people face in the bush. So while Woodlea, the small town of windmills, is fictitious, the landscape surrounding the town and the experiences of the local community are firmly grounded in reality.

A sweeping tale of passion and survival from the Victorian goldfields to the dark heart of Sydney Town. 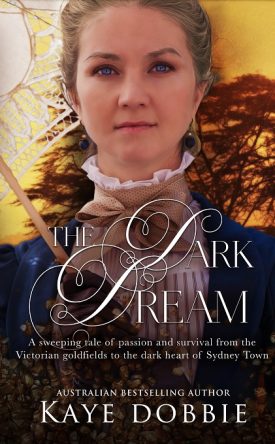 Earlier this year I reissued one of my books, The Dark Dream. It is my favourite book, and perhaps that’s because it was written about my local area. Evidence of the goldrush is everywhere around Bendigo, and you don’t have to look very hard. I visited the places I was writing about, soaking in the history, and imagining them as they must have been in 1852.

The Dark Dream is a complex story, with lots of characters, but Adam and Ella are the two main protagonists. Ella has amnesia and throughout the book there are flashbacks of her privileged former life, before she ended up penniless and abandoned. These are her Dark Dreams. Adam is a convict’s son who aspires to much more than life has dealt him. His time on the Californian goldfields has convinced him that every man is equal and Ella’s initially cool response to him isn’t about to convince him otherwise.

Is inheritance a privilege or a right? 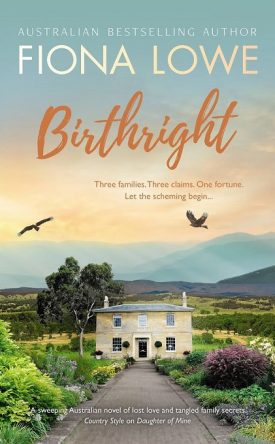 Birthright is all about a family behaving badly. The inspiration for the novel came from a variety of places. With people living longer, Australia is dealing with a new phenomenon, ‘inheritance impatience.’ Take that and add in adult sibling rivalry, a sense of entitlement and a matriarch who has controlled her family for years and you get a powder keg of emotions ready to ignite. Birthright explores the relationship between three adult siblings—each have their own family and issues— and looks at their different relationships with their ageing mother.

We hope you’ve enjoyed our first selection because we’ll be bringing you regular Book Club suggestions every few weeks!